This exhibition intends to speak to the human impulse to transform, hide, or construct identity and to underscore the many uses, functions and forms of the mask and the inspiration it has lent to modern and contemporary artists.

Masks are not necessarily things we physically wear; they can be the face we present to the world to transform or conceal ourselves, or the face we put on in order to cope with the rigours of societal constructs or cultural expectations. The burka or niqab is worn by Muslim women of all nationalities by choice or by law, masks are donned for balls, masquerades and sexual bondage in which participants cover up their identities to present themselves as someone else. Children of all ages play dress up, and believe in fairy tales and constructed realities. And in today’s “new normal” the mask is an object of controversy and duality; a symbol of oppression and control, but also of altruism and protection.

Inner masks allow us to conceal within ourselves what we are not willing or prepared to explore. Contrarily Indigenous cultures have long employed masks in ceremonial gatherings and spiritual rituals, where masks are used antithetically, with the intention of exposing rather than concealing an inner spiritual being. Artist’s at the intersection of the 19th and 20th centuries were on a quest for various forms of expression separate from their own ethnography. The influx of tribal masks and statues from Africa, the South Pacific and subsequently the central Alaskan coast and the Pacific Northwest into Europe was their panacea. The appeal of the mystical aspects of nature and notions of physical transformation in conjunction with a new visual vocabulary resulted in radically changing the direction of Western art history.

MASK.ING invites us to contemplate the significance of the mask with its power and transformative qualities. To look at the tensions imparted between reality and fantasy, exposure and concealment, identity and selfhood, amusement and melancholy, protection and vulnerability, truth and falsehood. And lastly to question the profound effect a simple piece of cloth, a carved piece of wood and the power of the mind can have on both wearer and viewer. The tradition of masks and masking offers limitless exploration; and can be part of a quest for poetic connections 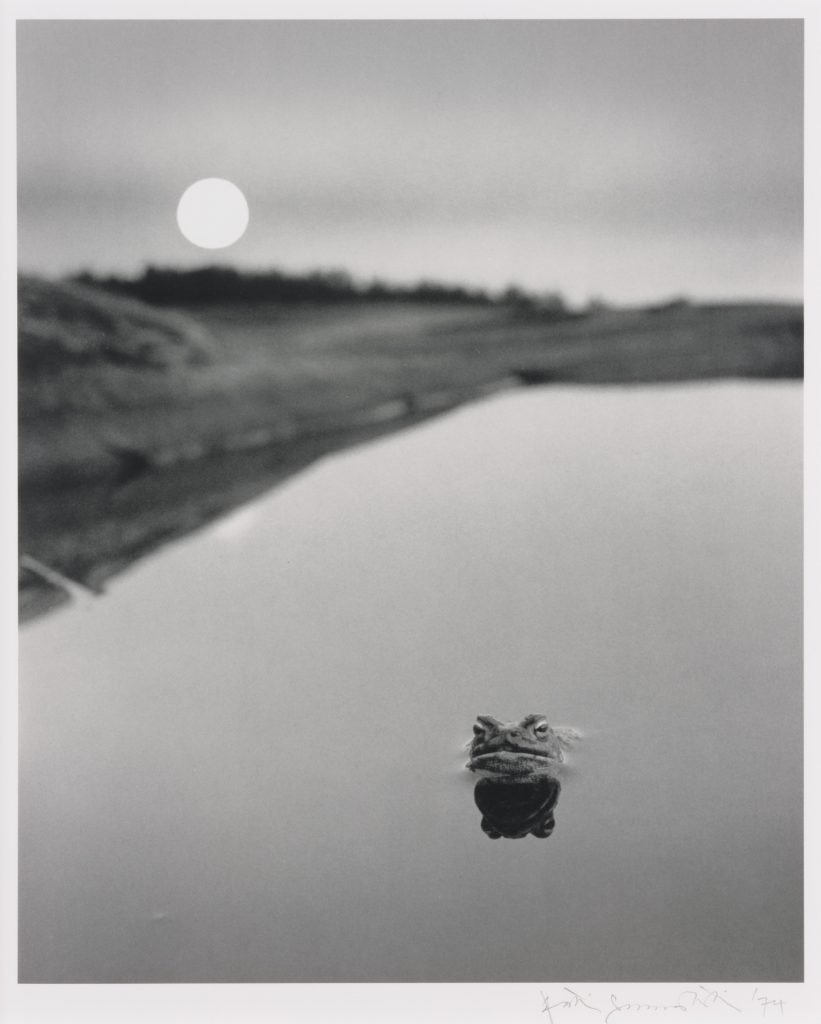 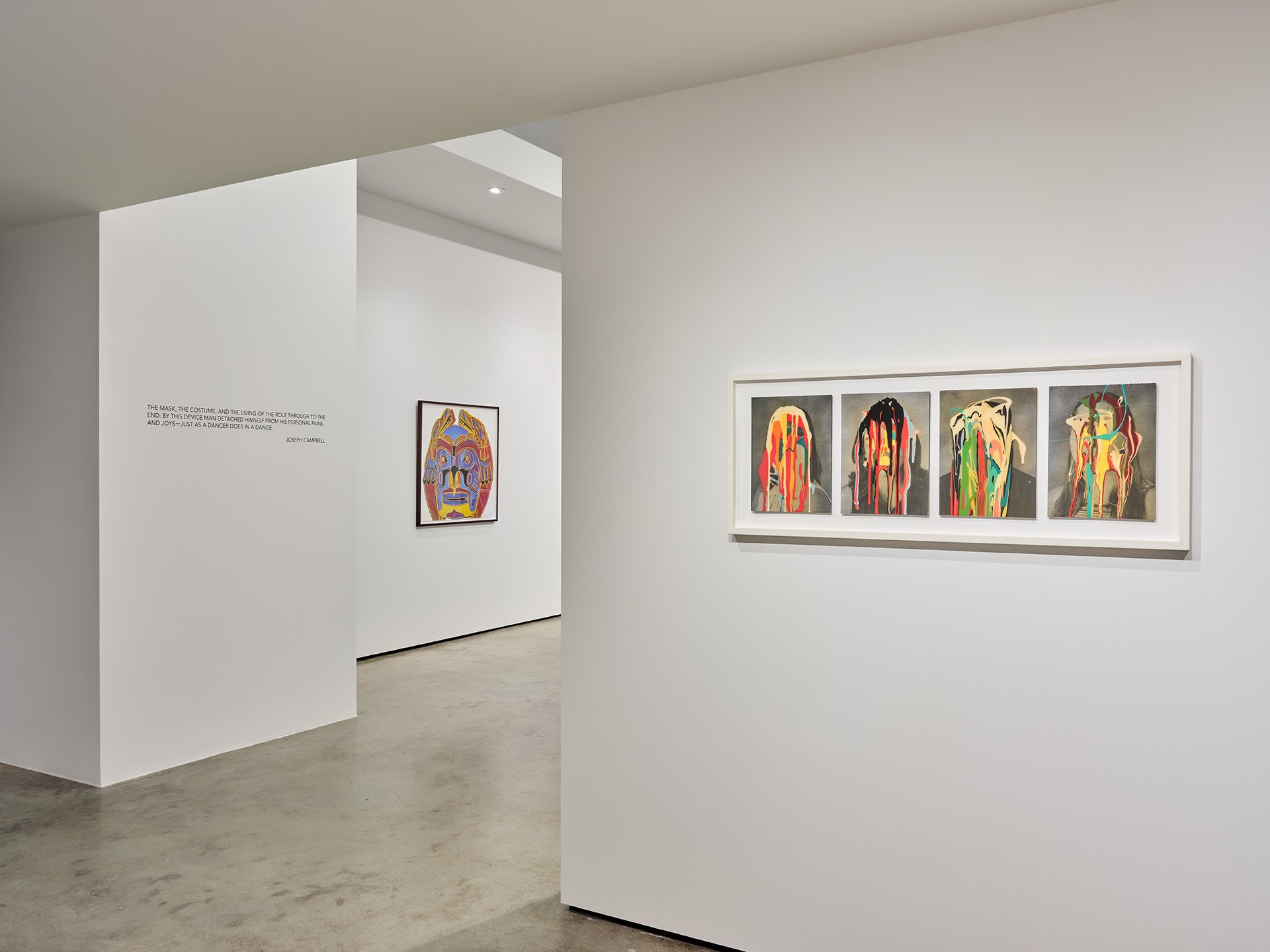 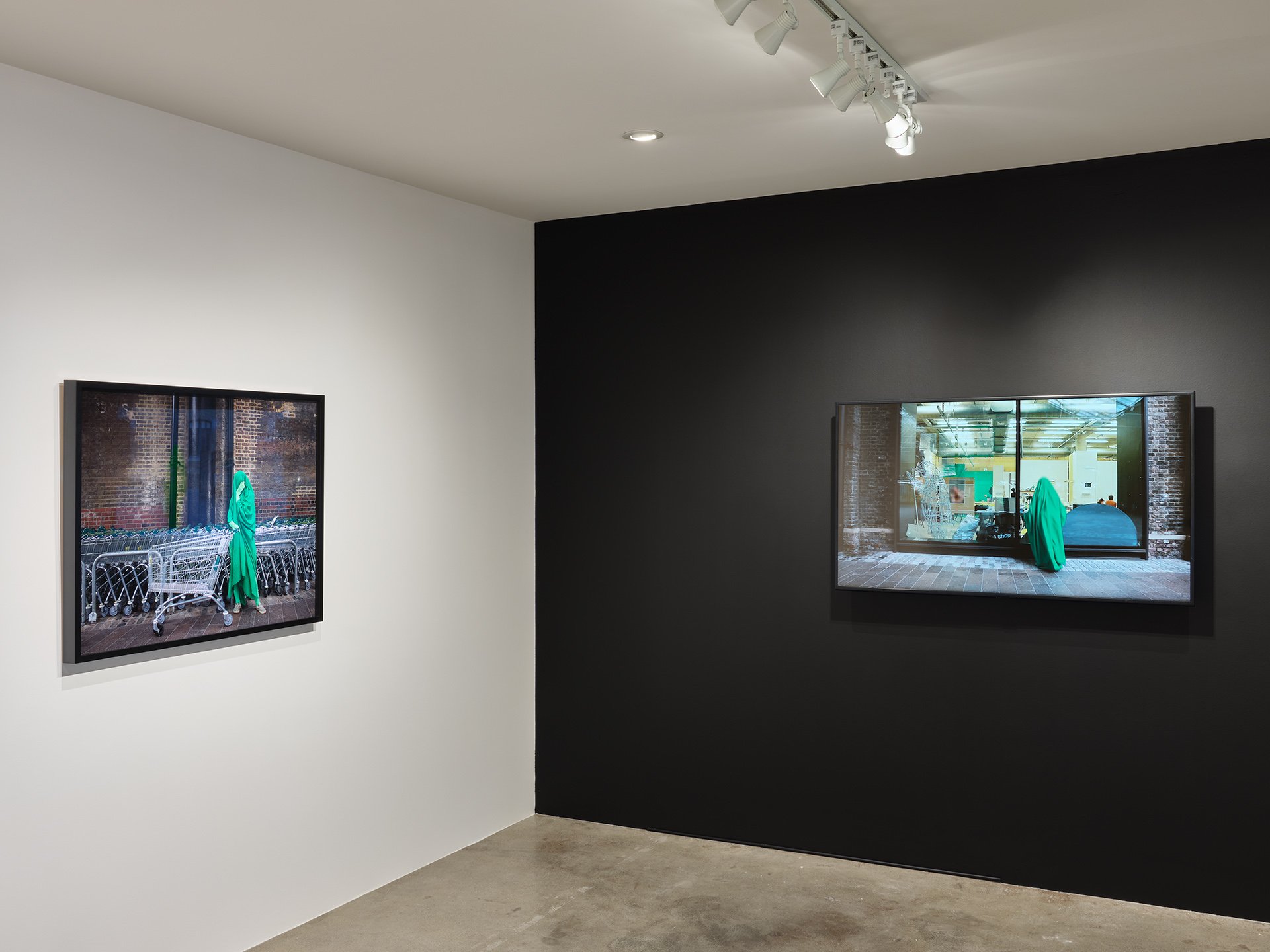 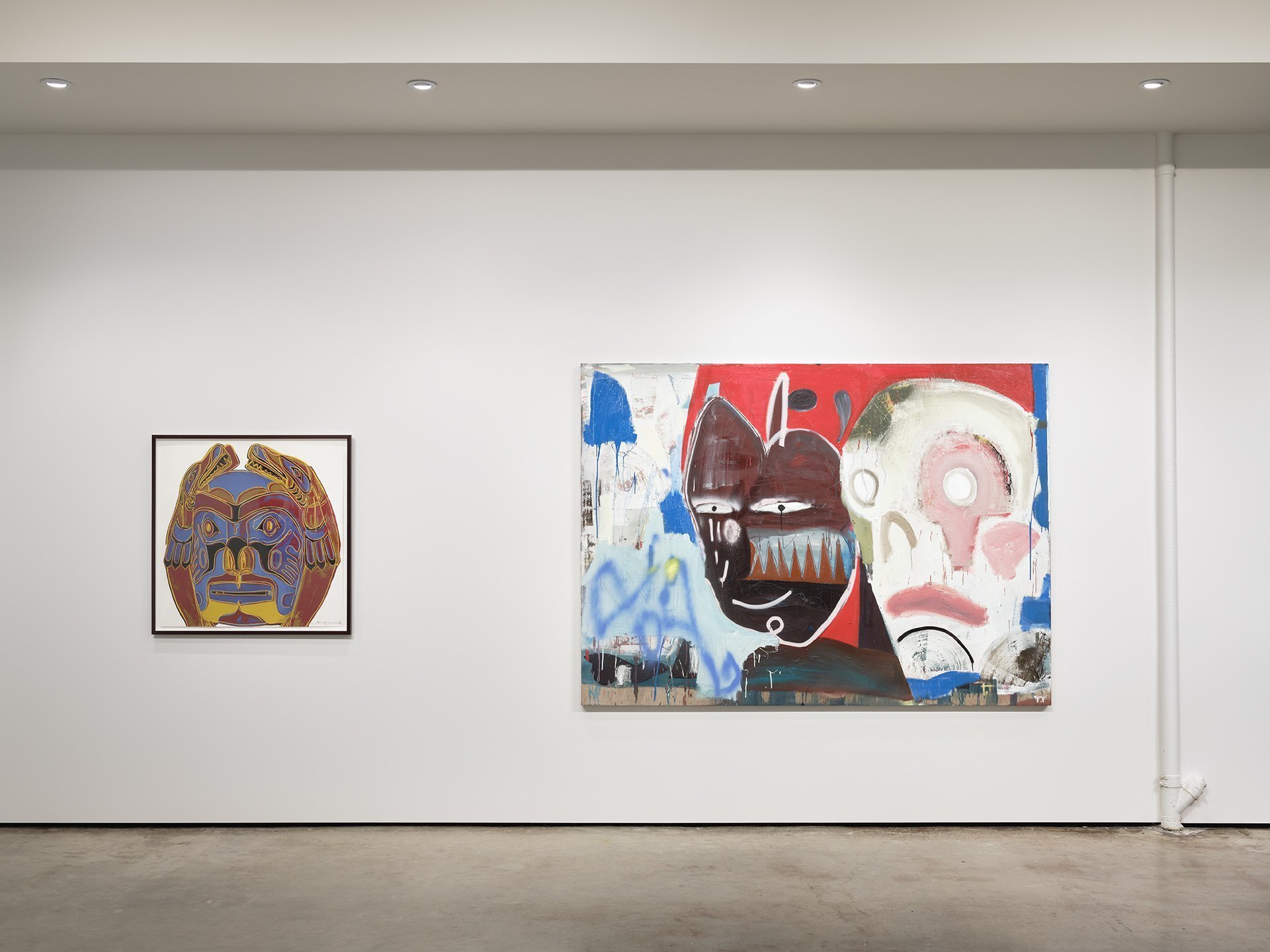 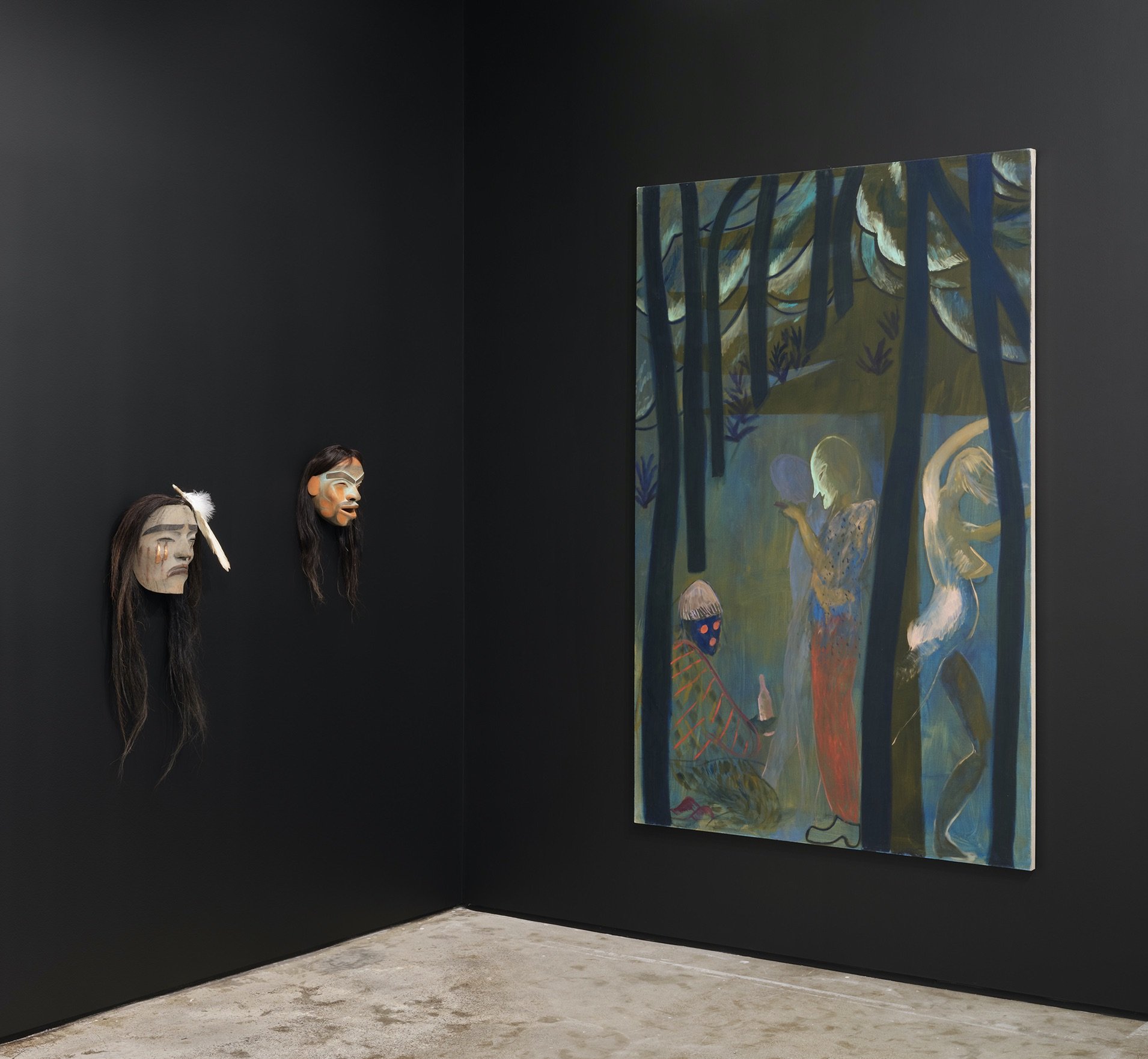 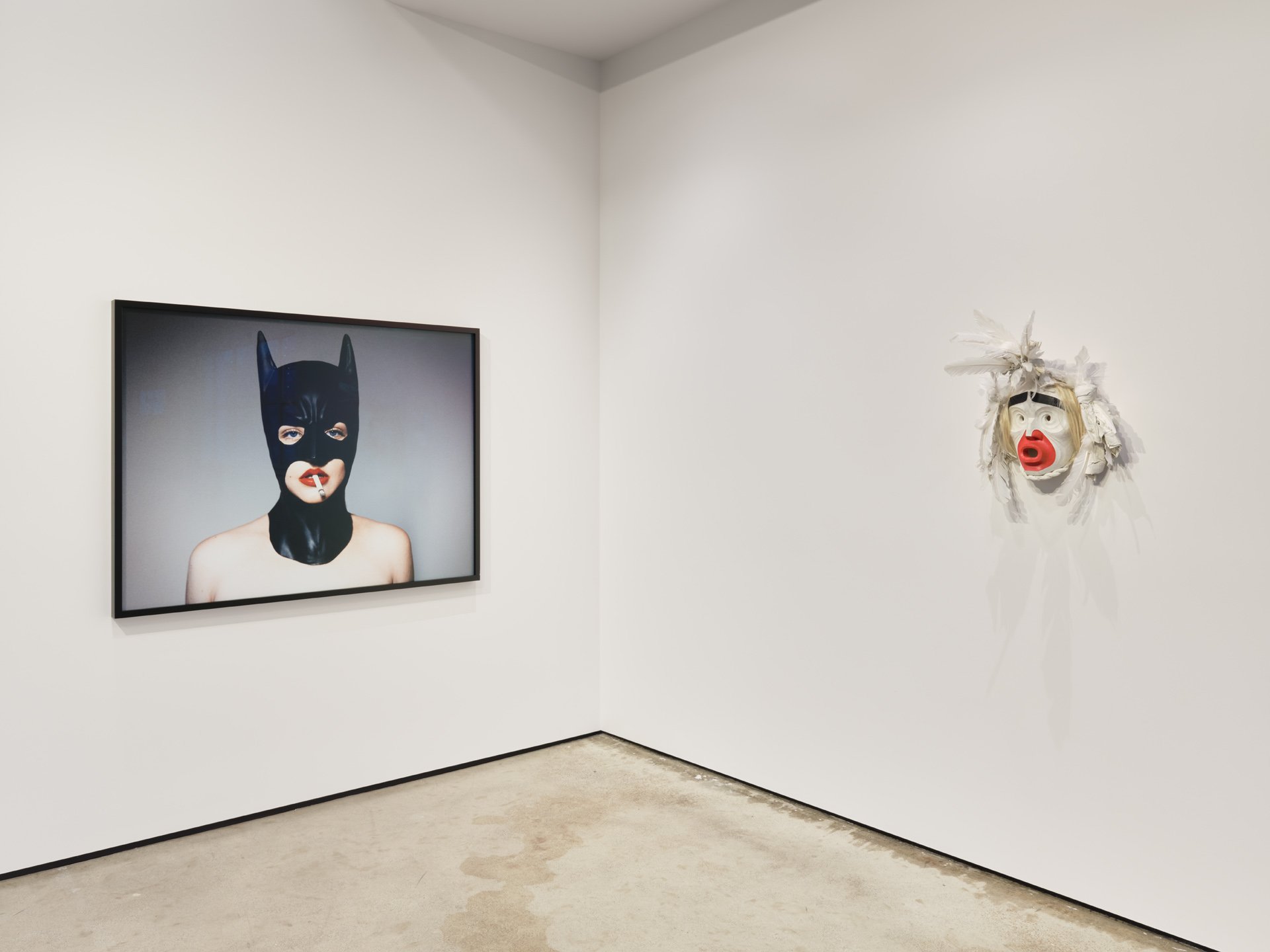 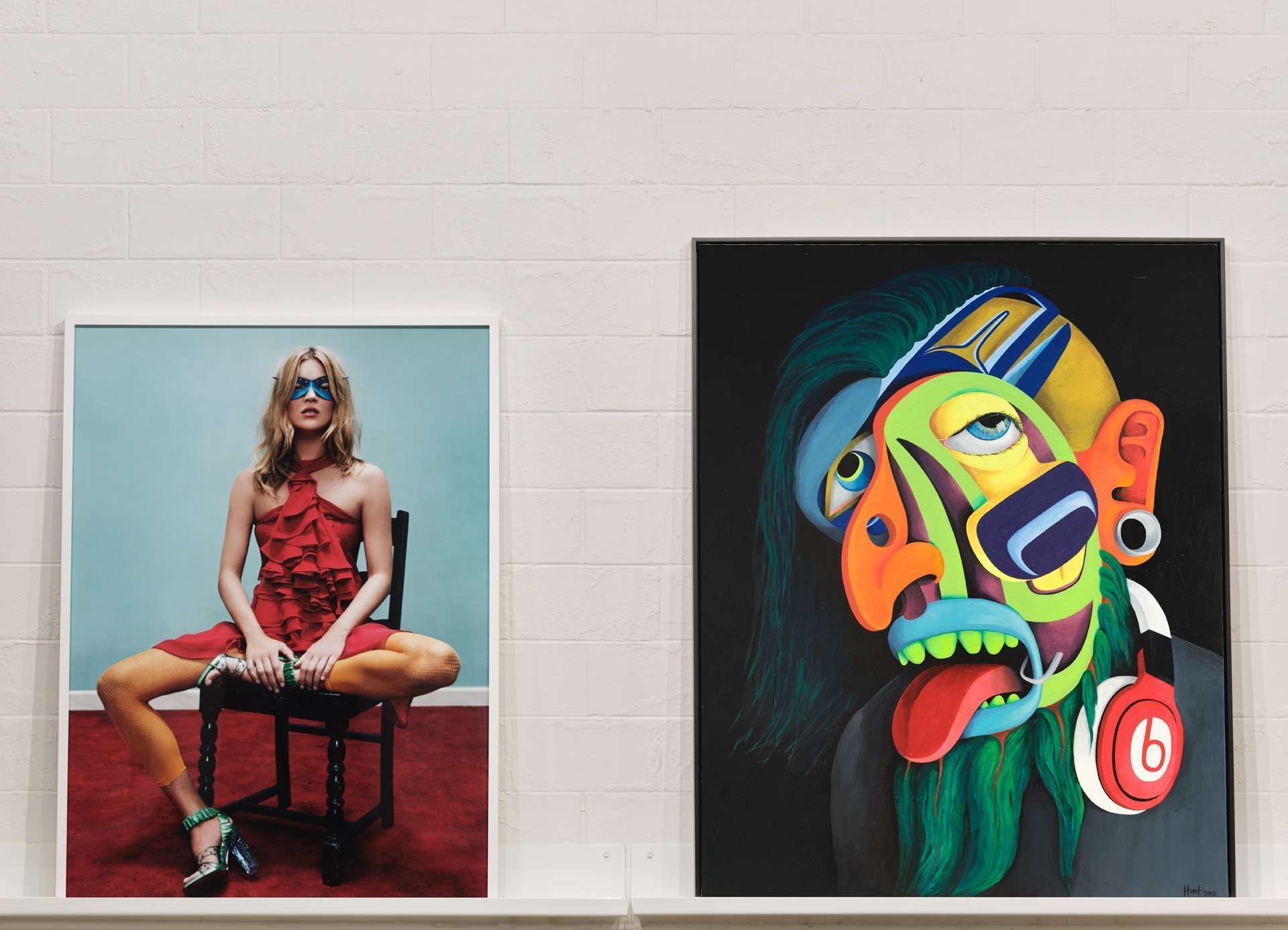 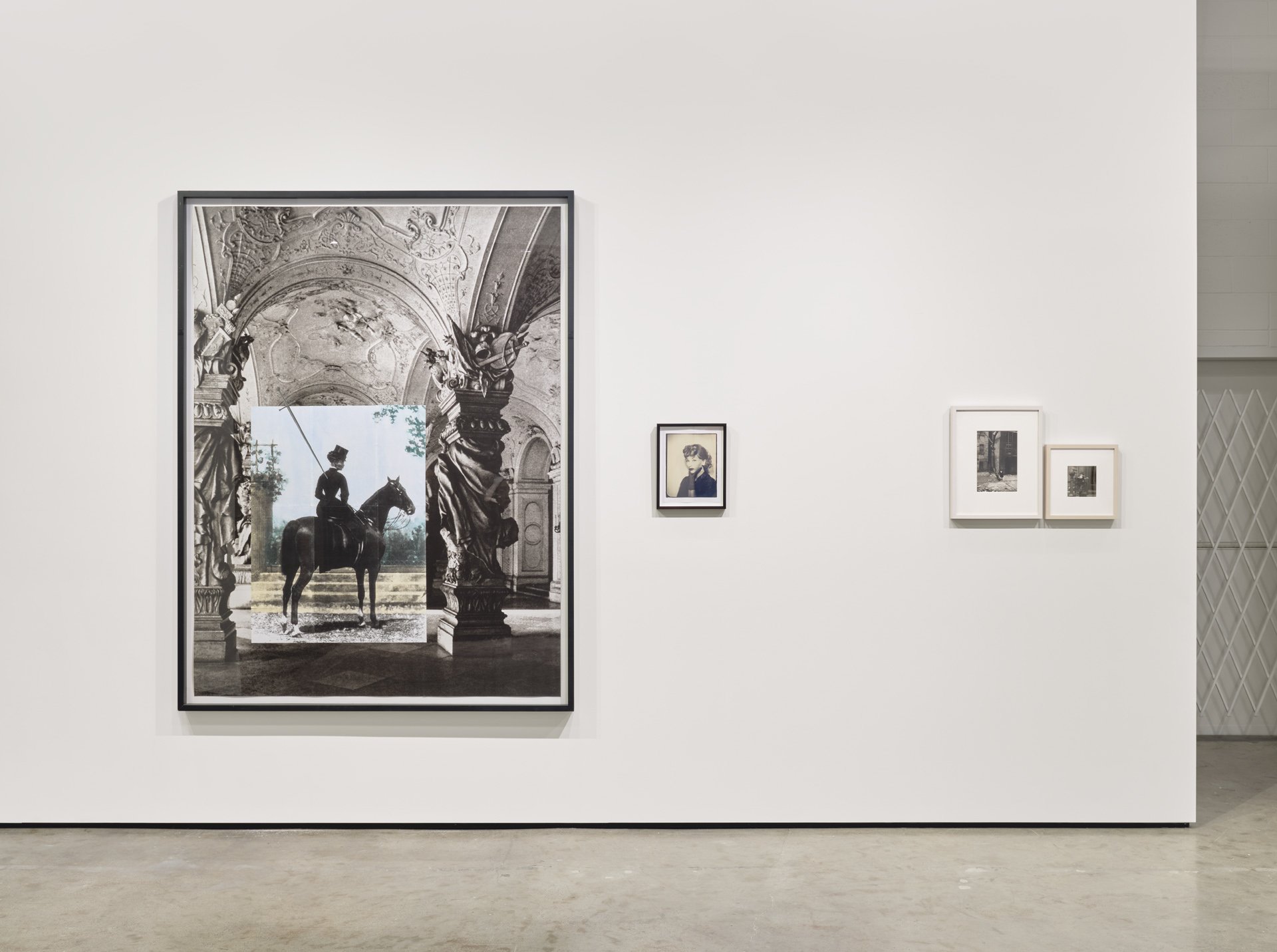 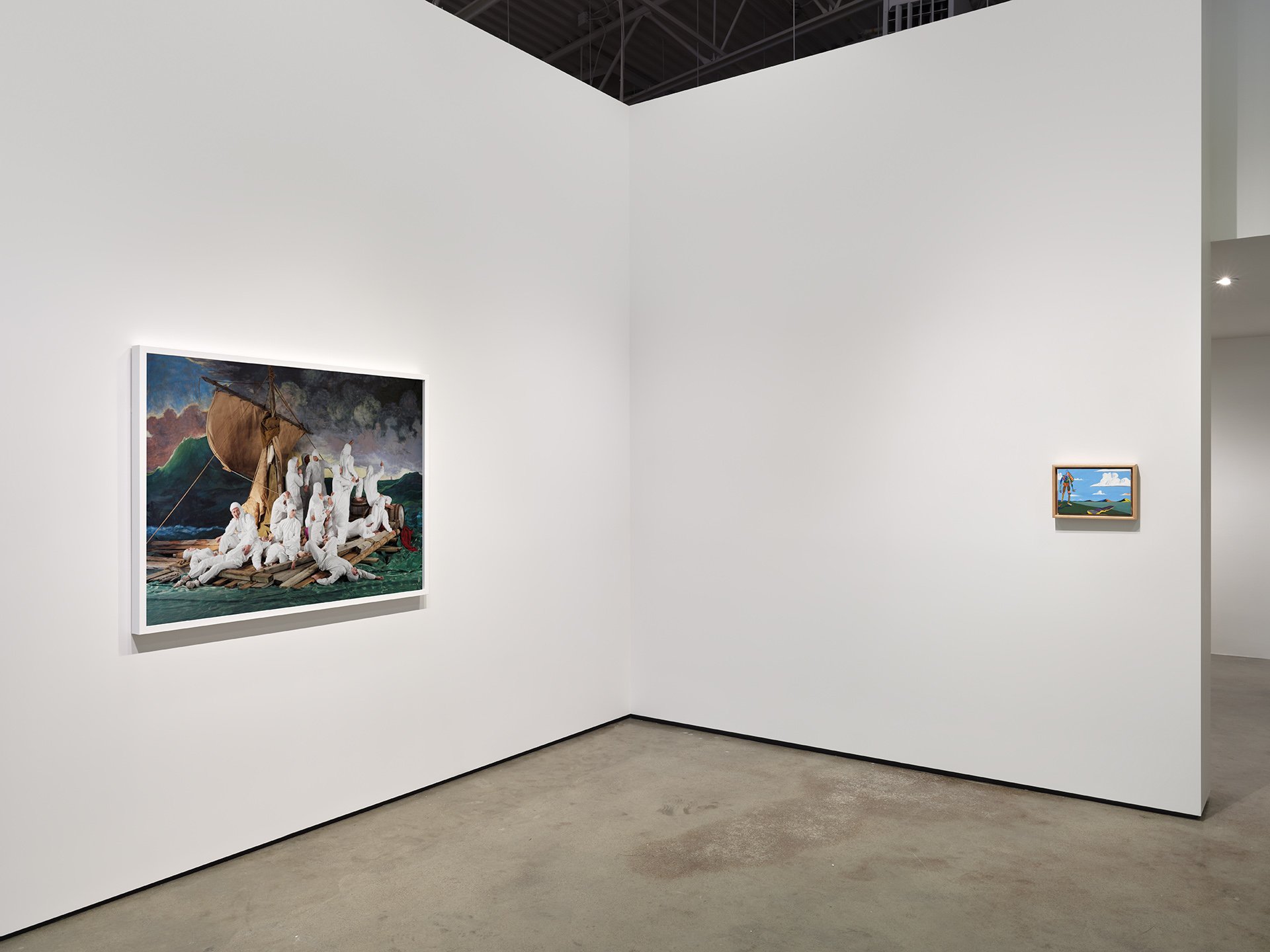 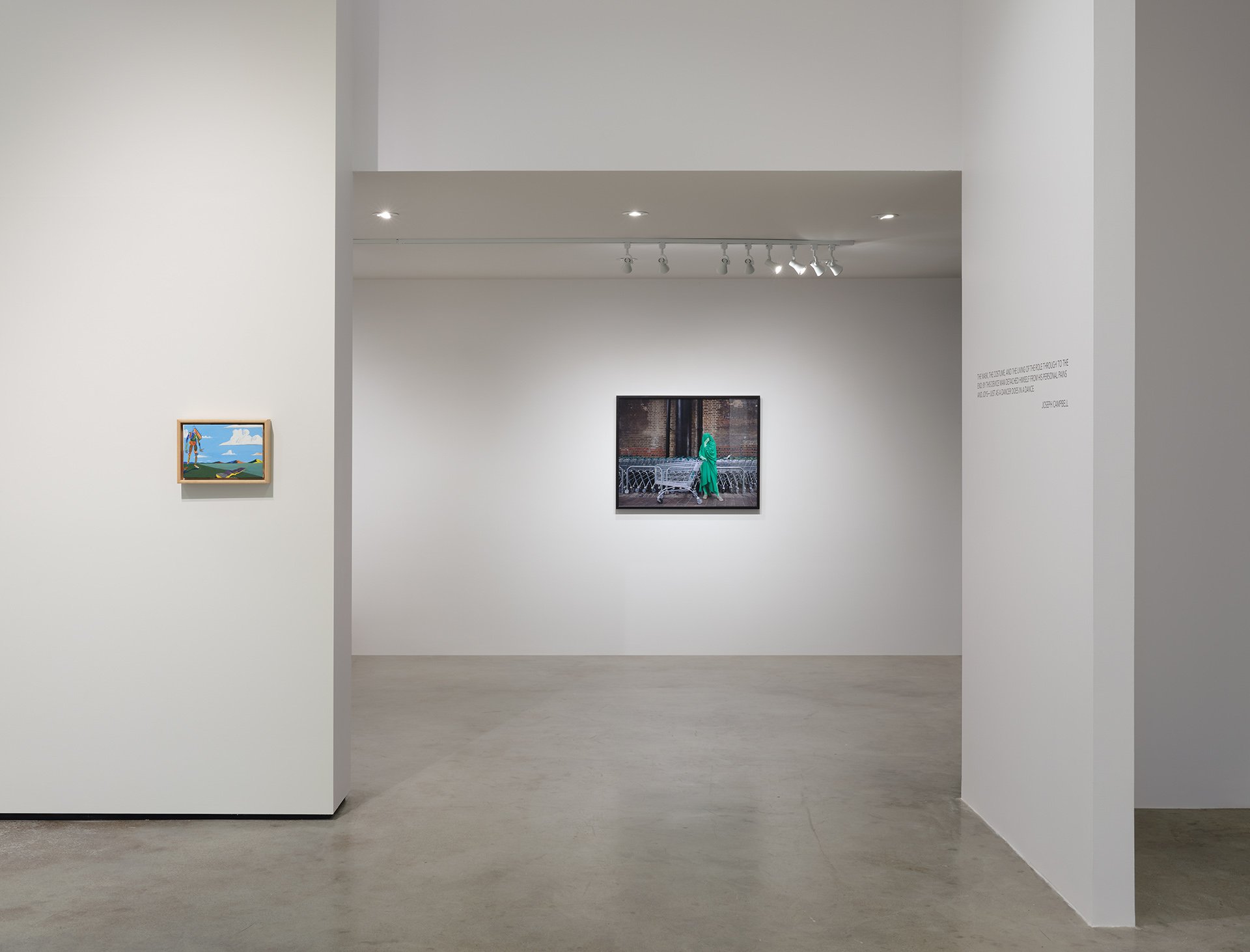