A MATTER OF INFLUENCE.

Pop Art emerged in Britain in the mid-1950s, followed by America at the decade’s end. Borrowing considerably from American pop culture and appropriating the visual imagery adopted to fuel the American Dream, artists incorporated colourful images and icons from mass media and product advertisements into their work, making art that was relatable and inclusive of contemporary society.

At the beginning of the decade the Independent Group, a group of artists, writers, and critics interested in the relationship between fine art and pop culture, resolved to create in opposition to the elitism of the traditional art world and their fastidious approach to art and culture. Pop Art was born out of this movement as young British artists motivated by the philosophies of the Independent Group felt that the art shown in museums and commercial galleries had no relationship to them or their lives.

Across the water, Abstract Expressionism dominated the art world for close to 2 decades. Their massive canvas’ filled with profoundly personal expression were inaccessible to the average viewer and unrelatable to young artists who, in accordance with the British, were strongly opposed to the elitism of the movement. Despite critical outrage from the art establishment, young artists embraced the shifting attitudes and harnessed the newly emerging visual landscape. Adopting the new vernacular that celebrated and critiqued the banality of commonplace objects rooted in the real world, they initiated a significant departure from the constraints of the traditional art world whilst elevating the everyday to the level of fine art.

This break from tradition went beyond the co-opting and remixing of mass-produced elements from advertisements, product design, celebrity culture, comic books and the like, to the use of commercial techniques.

Techniques such as screen printing, multiples, downplaying the artist’s hand, the implementation of physical elements or “readymades”, which blurred the distinction between sculpture and painting and the reinterpretation of text into poetic prose and subject matter .As intended, this further disruption has permanently broken down the canonical distinction between art and design, high and low, and mass production and individual creation that has been in place for centuries.

Pop art found its stride in the United States in the 1960s. By this time the ugliness of consumerism and feelings of discontent against established societal norms were setting in, the Vietnam War incited mass protests, the Civil Rights Movement fought for equality, and the women’s liberation movement was gaining momentum. While making art that was relatable and inclusive of contemporary society, pop artists subtly underscored their work with satire and irony to expose the dark side of the American dream, the seduction of celebrity and mass media and the capacity they held to manipulate and influence American culture, lifestyle and conventional values. Warhol’s silkscreen portraits of celebrities and coke bottles were taken from recognizable images which were often repeated as both a celebration and a critique of the impact of celebrity and consumer culture.

Placing these images in a new context or unconventional setting allowed the viewer to see them from a different perspective.  For Pop artists, anything could be art, from Robert Rauschenberg’s Combines where everyday objects were a physical component of the work to Warhol’s Brillo Boxes and Campbell’s Soup Cans.

Today the movement is so deeply ingrained into our contemporary culture that it is no longer merely a reflection of it. Pop Art’s playful spirit survives and its legacy and themes of appropriation, repetition, sampling from mass media, celebrity culture, use of banal objects and mechanical processes are all common practices for artists working today. The legacy of Pop Art lives on, touching all spheres of life. It is a limitless source of inspiration and is simply A Matter of Influence. 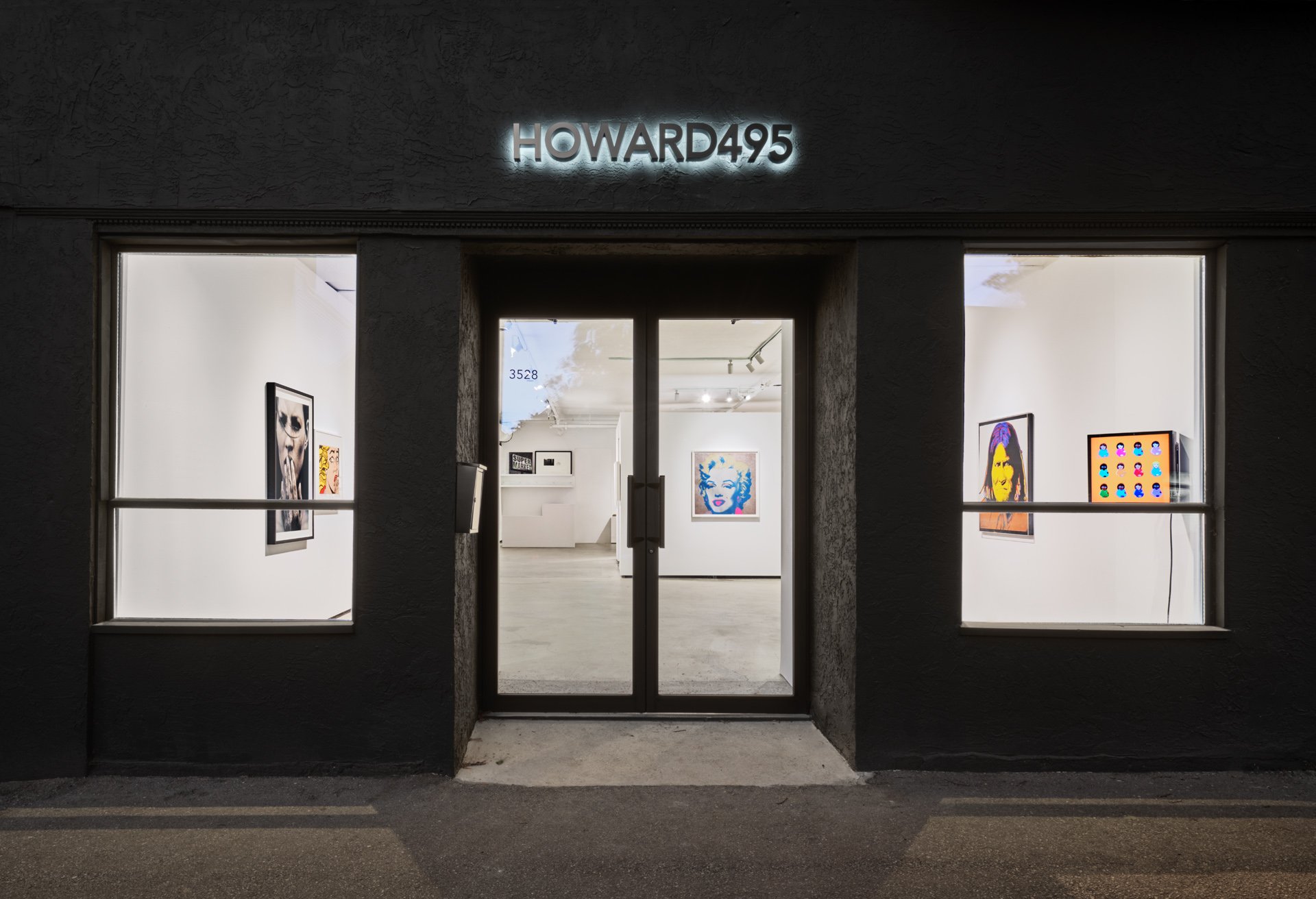 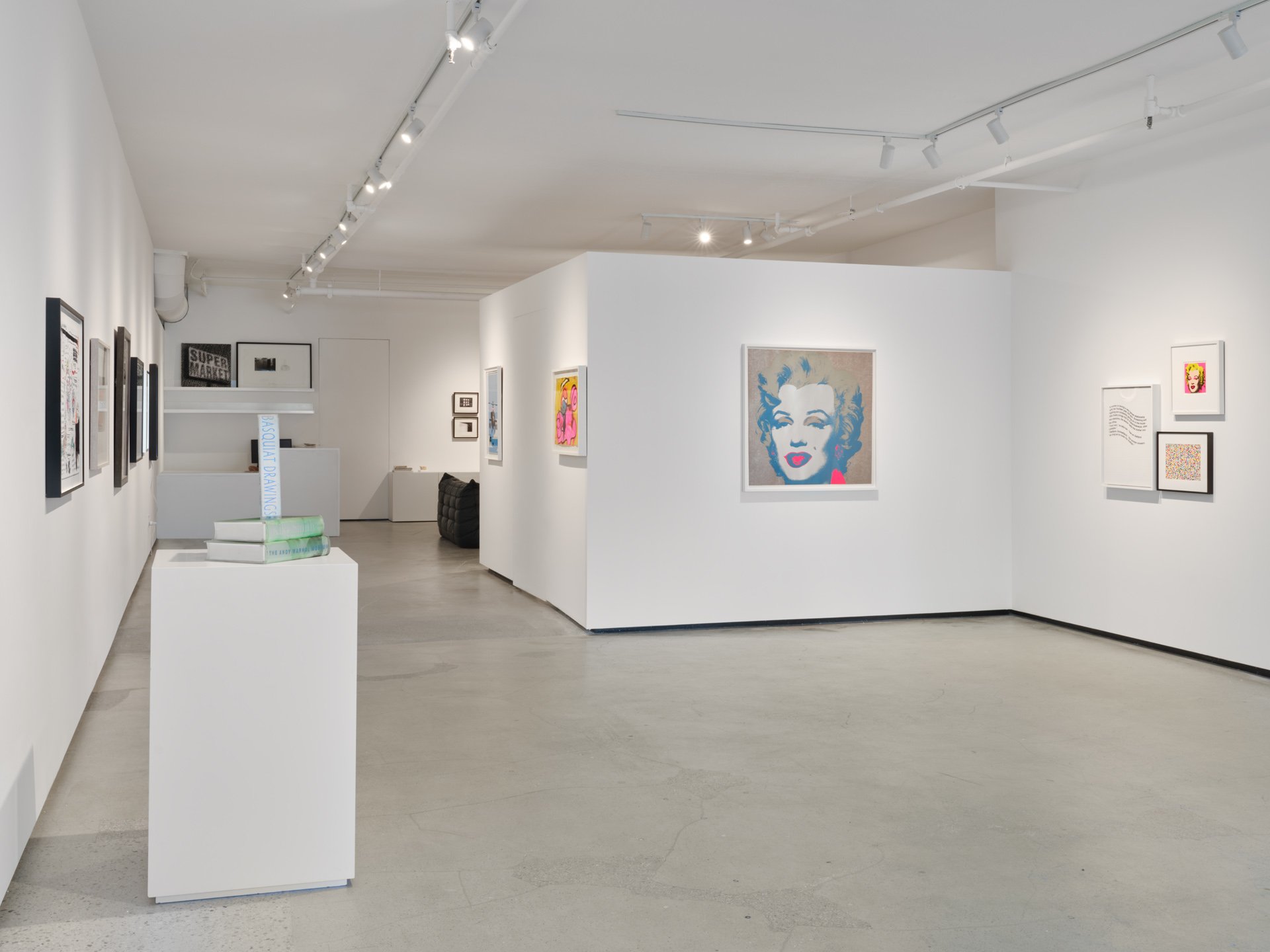 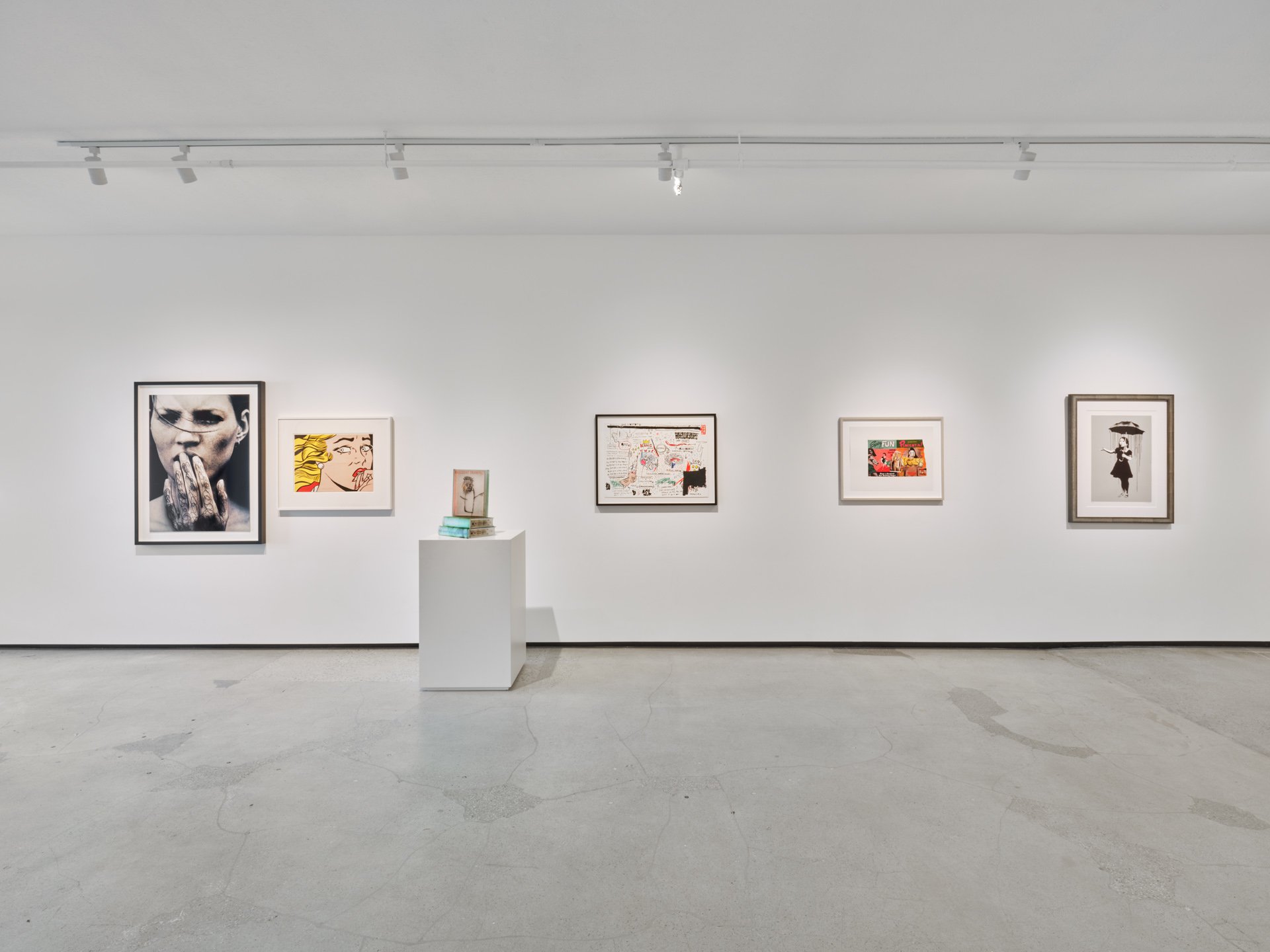 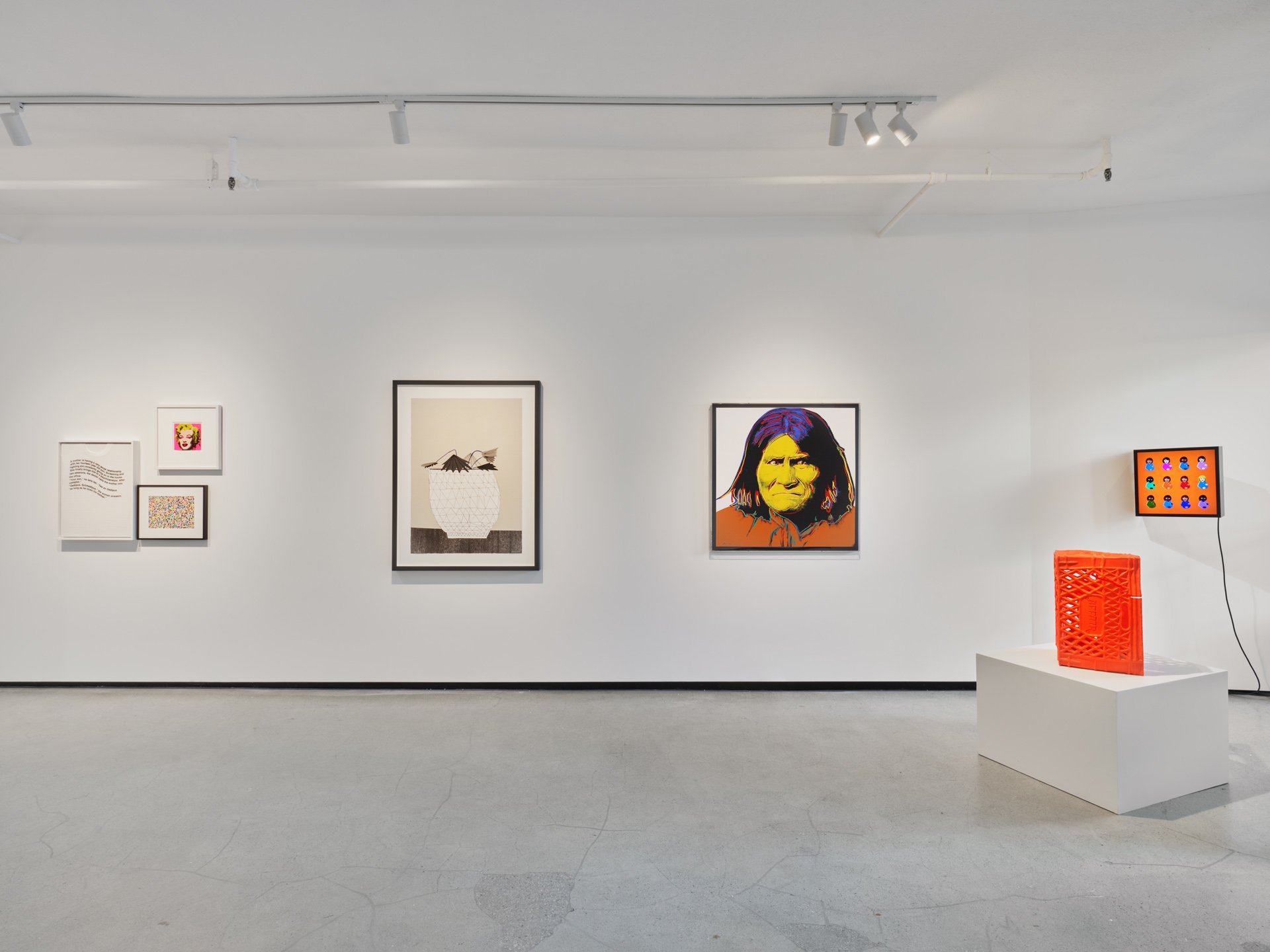 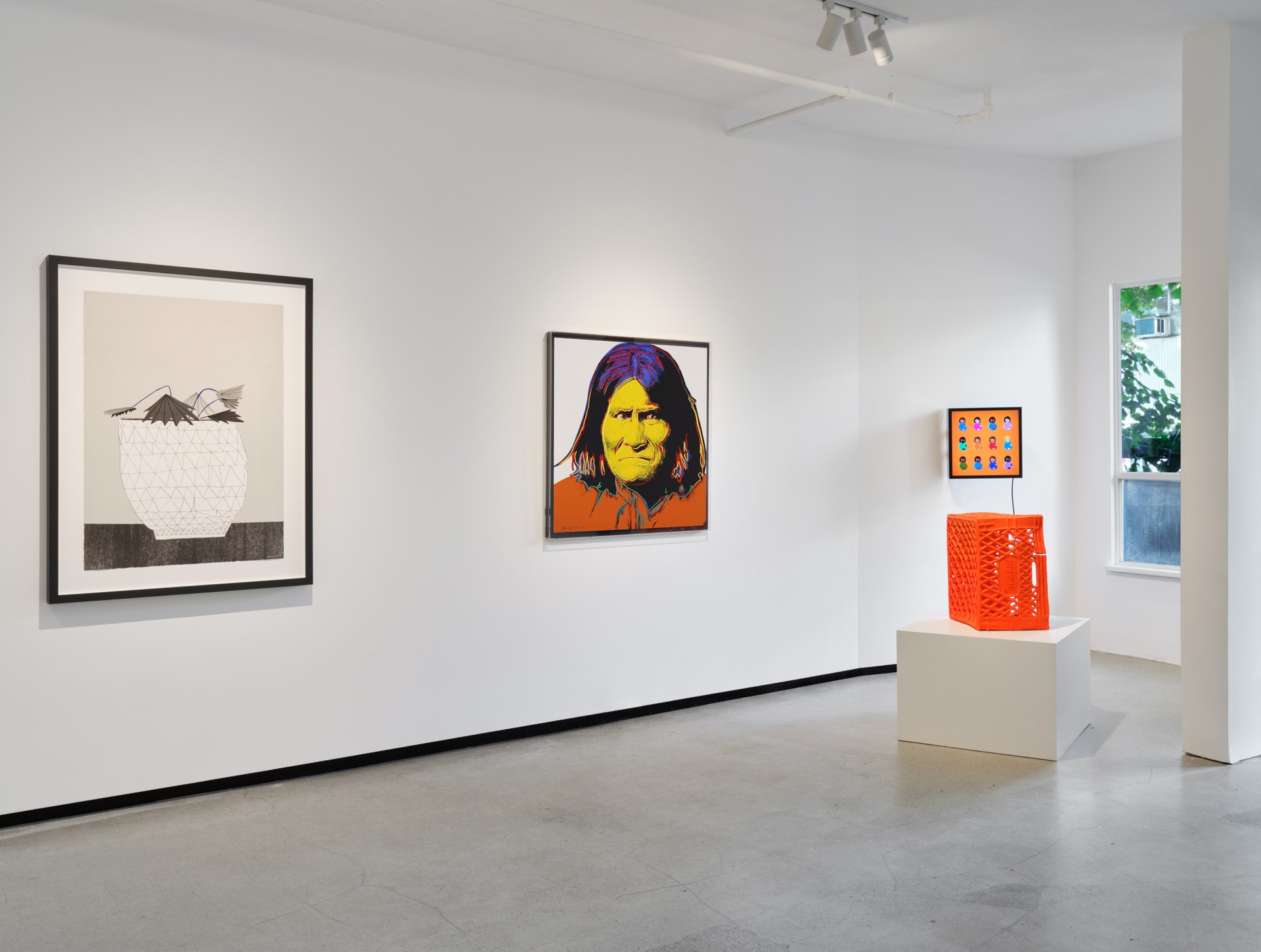 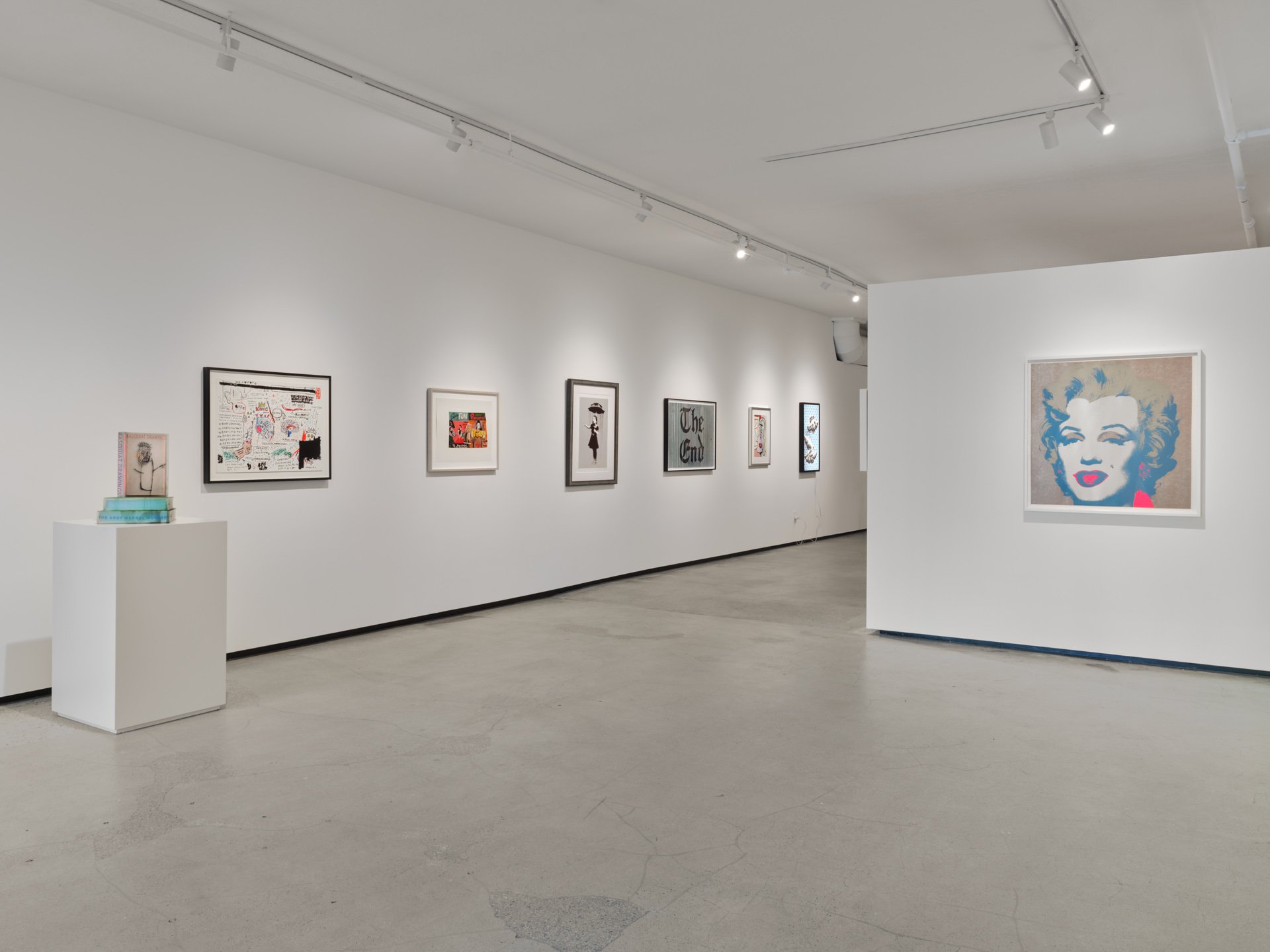 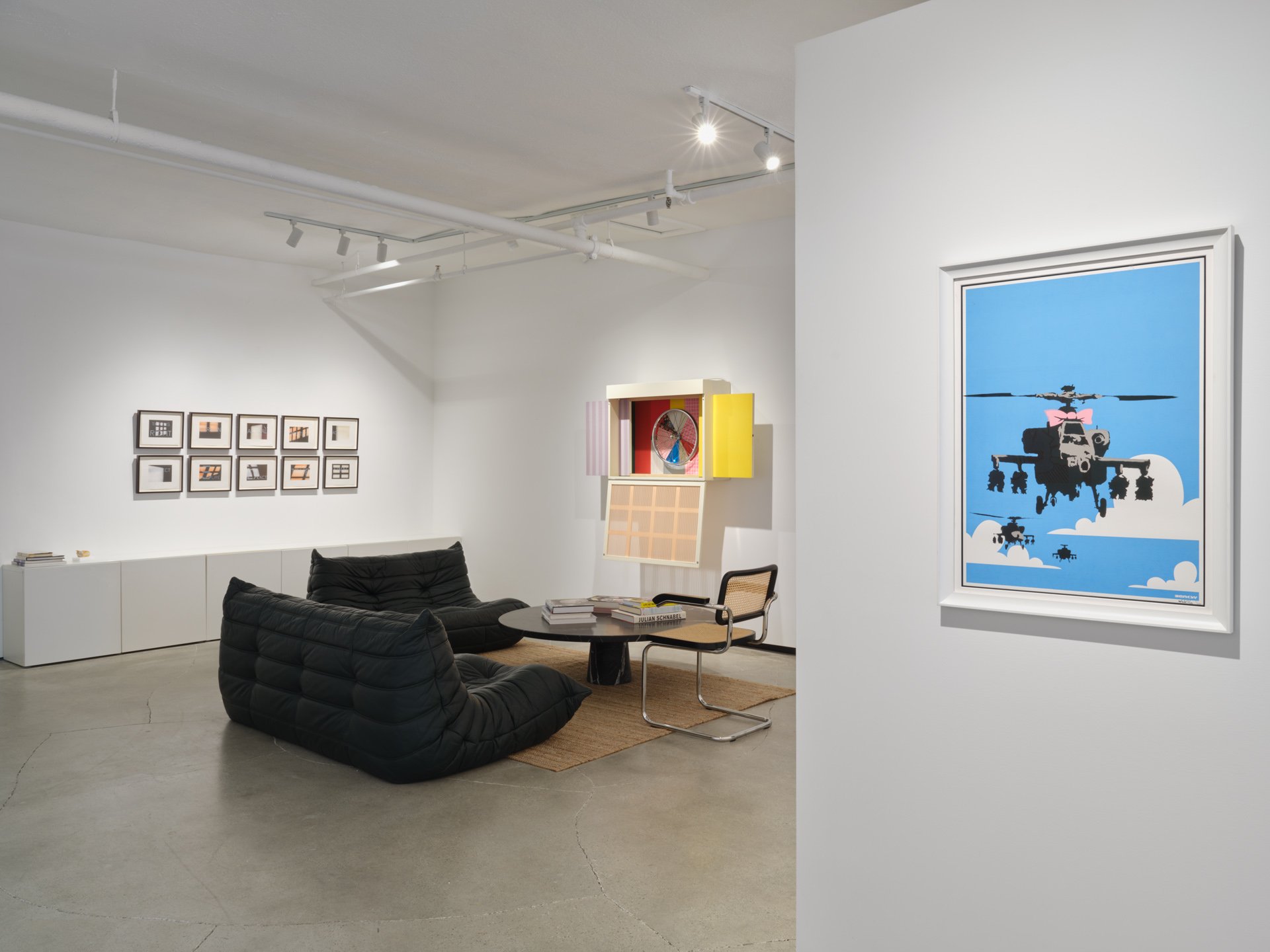 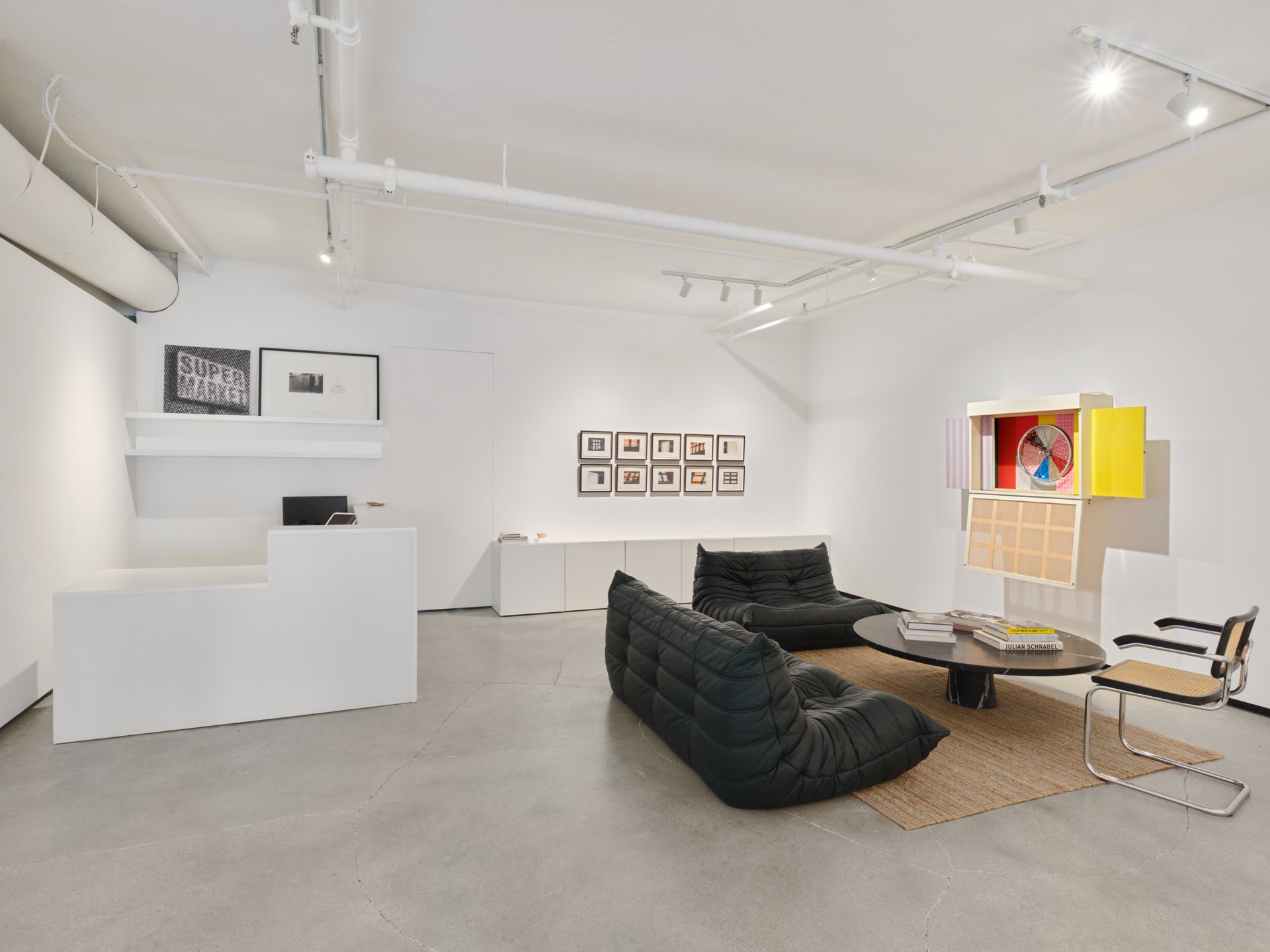 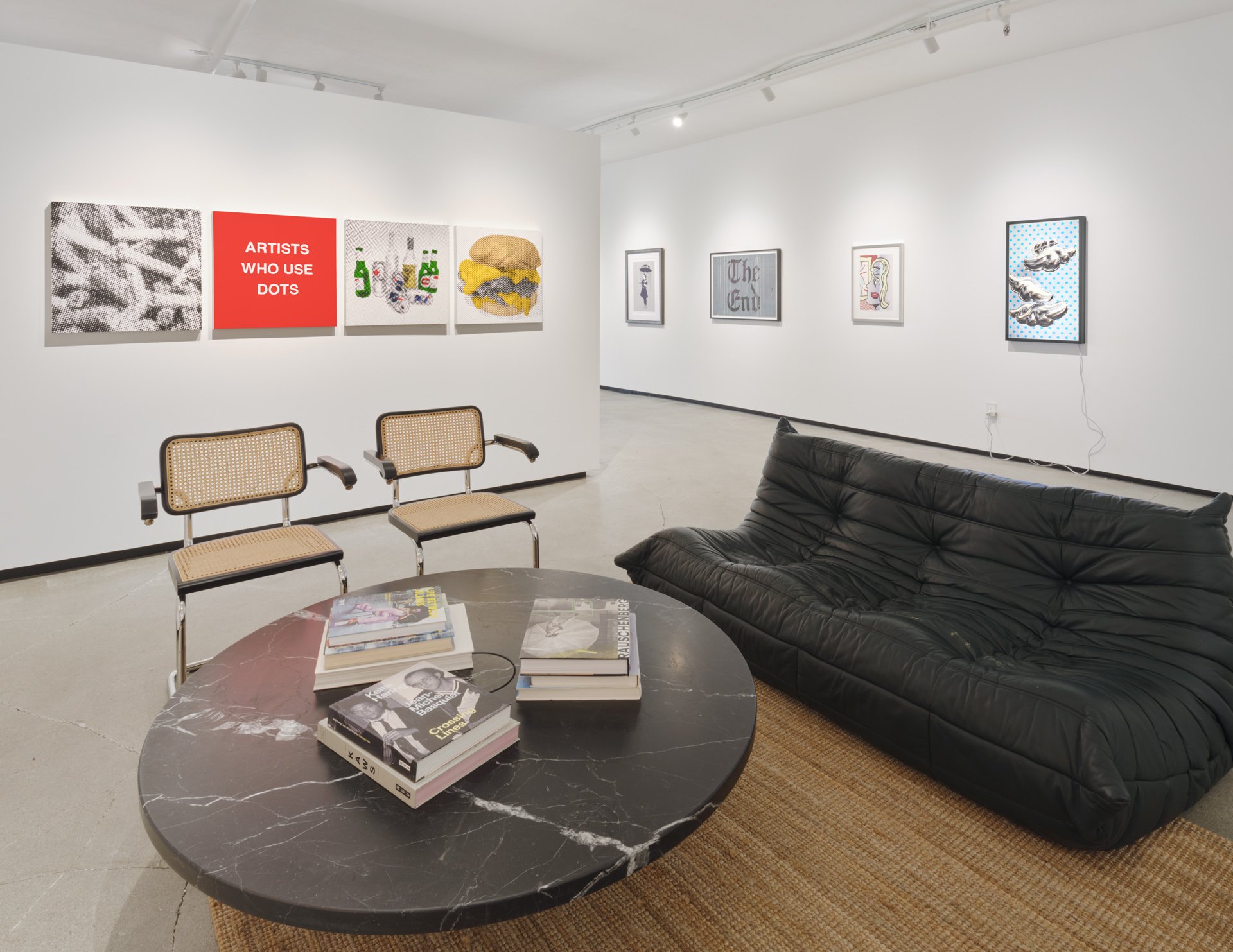 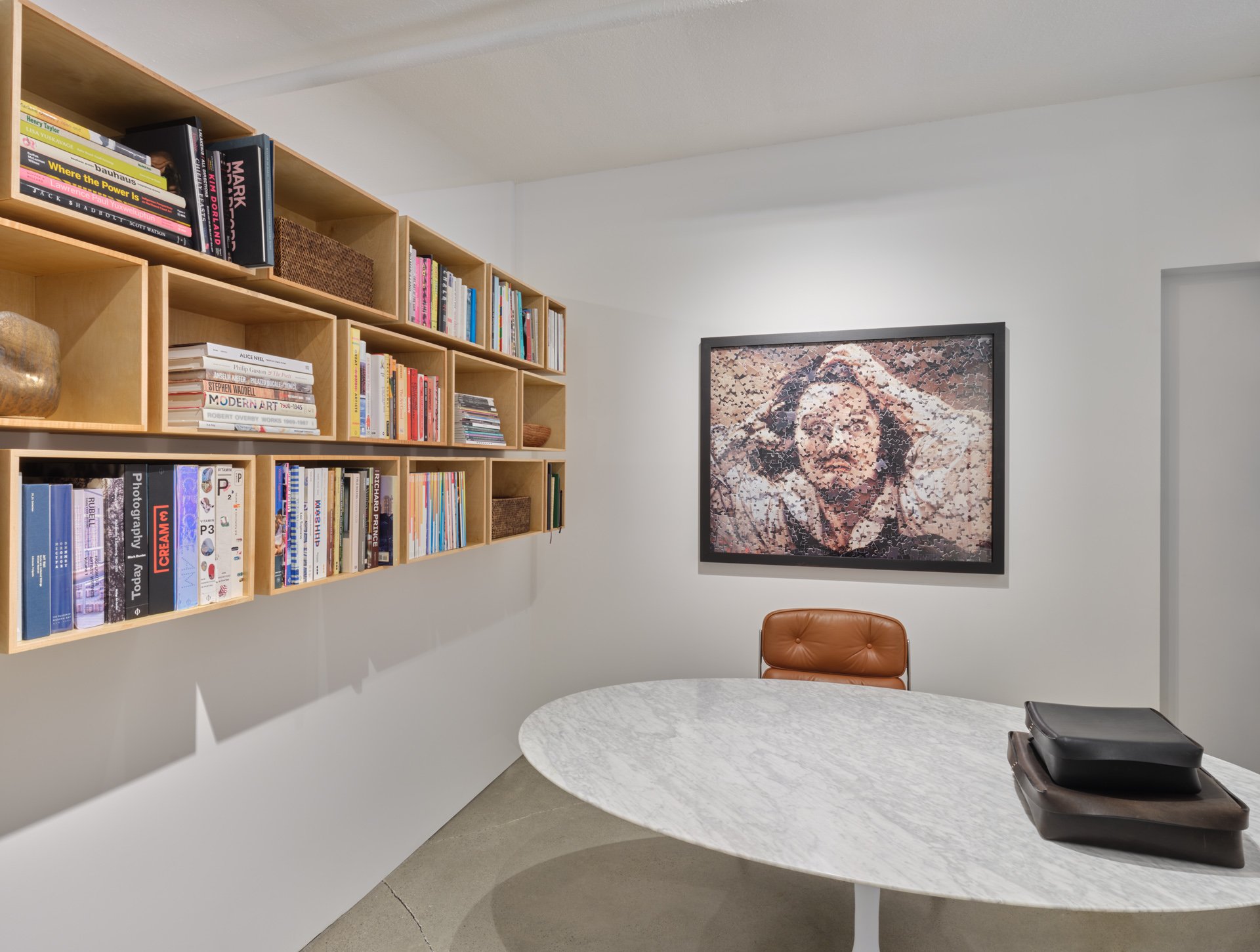 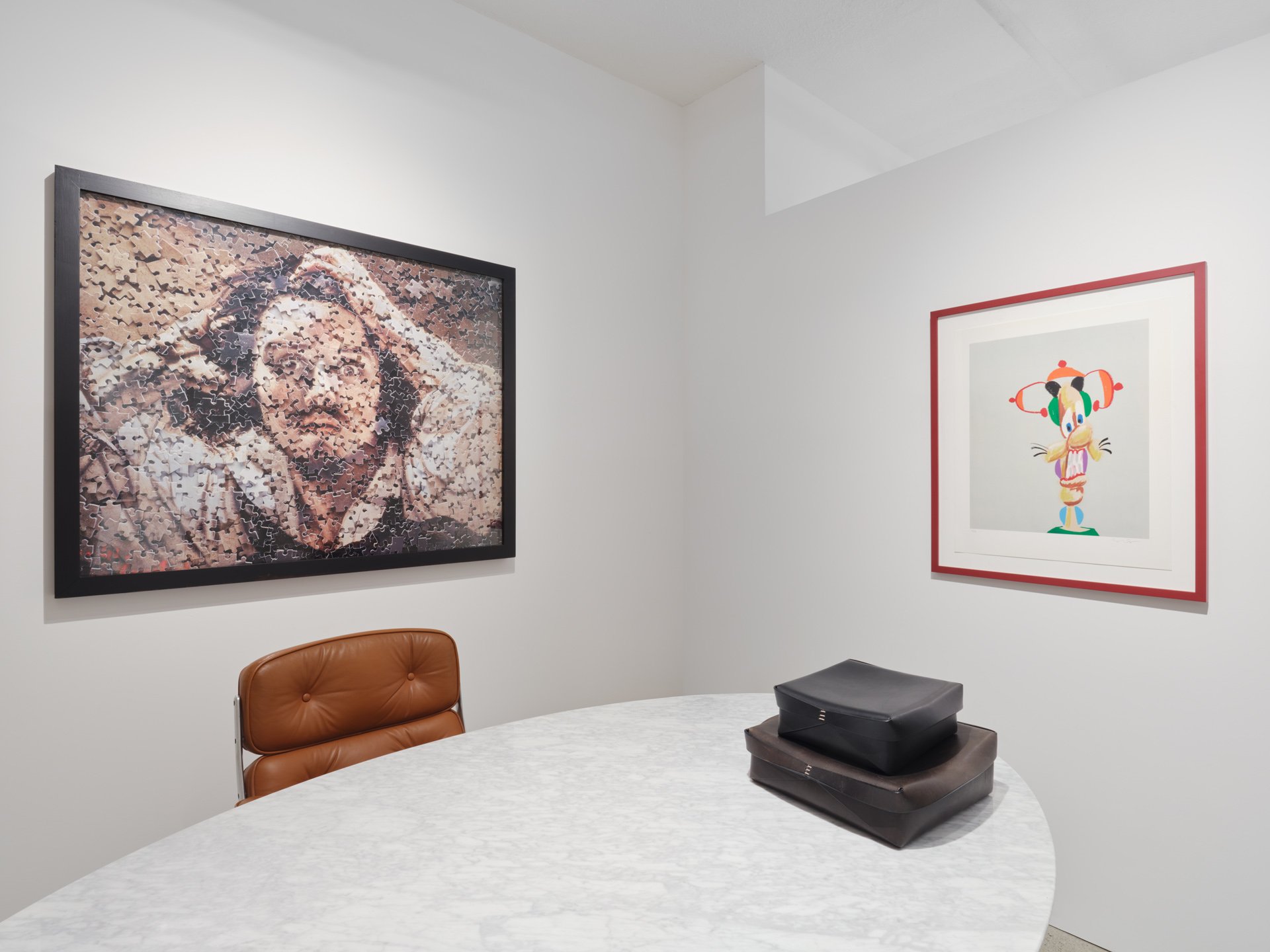