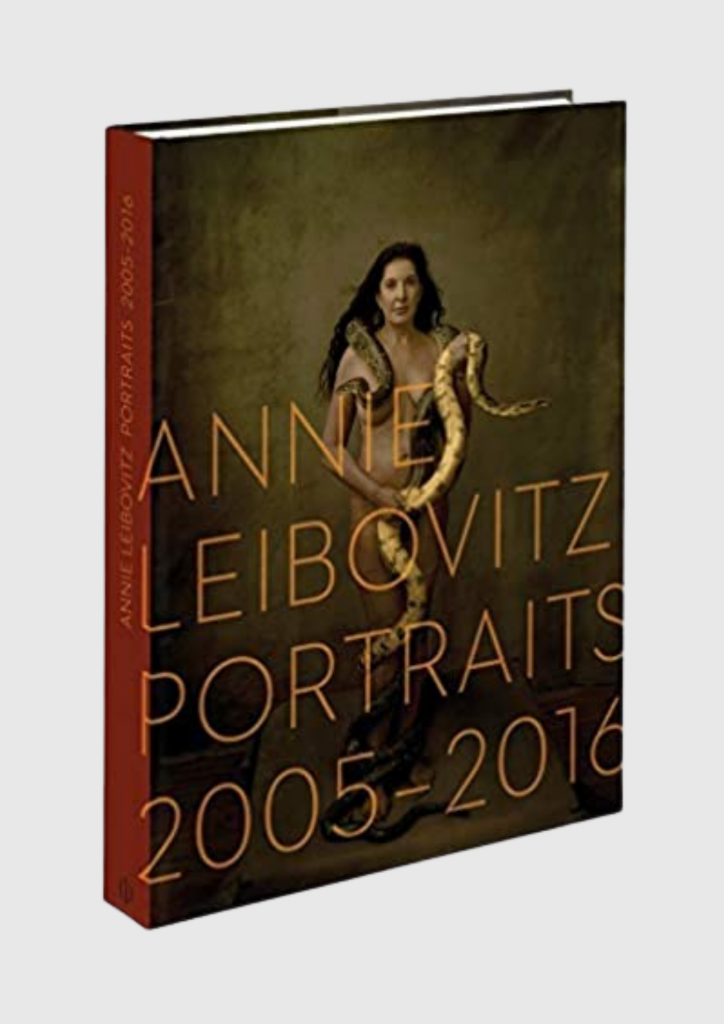 Released by London-based publishing house the Phaidon, Annie Leibovitz’s Portraits 2005-2016 is the third in the American photographer’s trilogy of famed visuals –following Annie Leibovitz: Photographs, 1970-1990 and A Photographer’s Life, 1990-2005 –the new must-have portraits feature both iconic and never-before-seen images of world leaders, celebrities and other high-profile individuals including Queen Elizabeth II, Barack and Michelle Obama, Rihanna and Anna Wintour.