Alex Prager: The artist who straddles both the real and the imagined 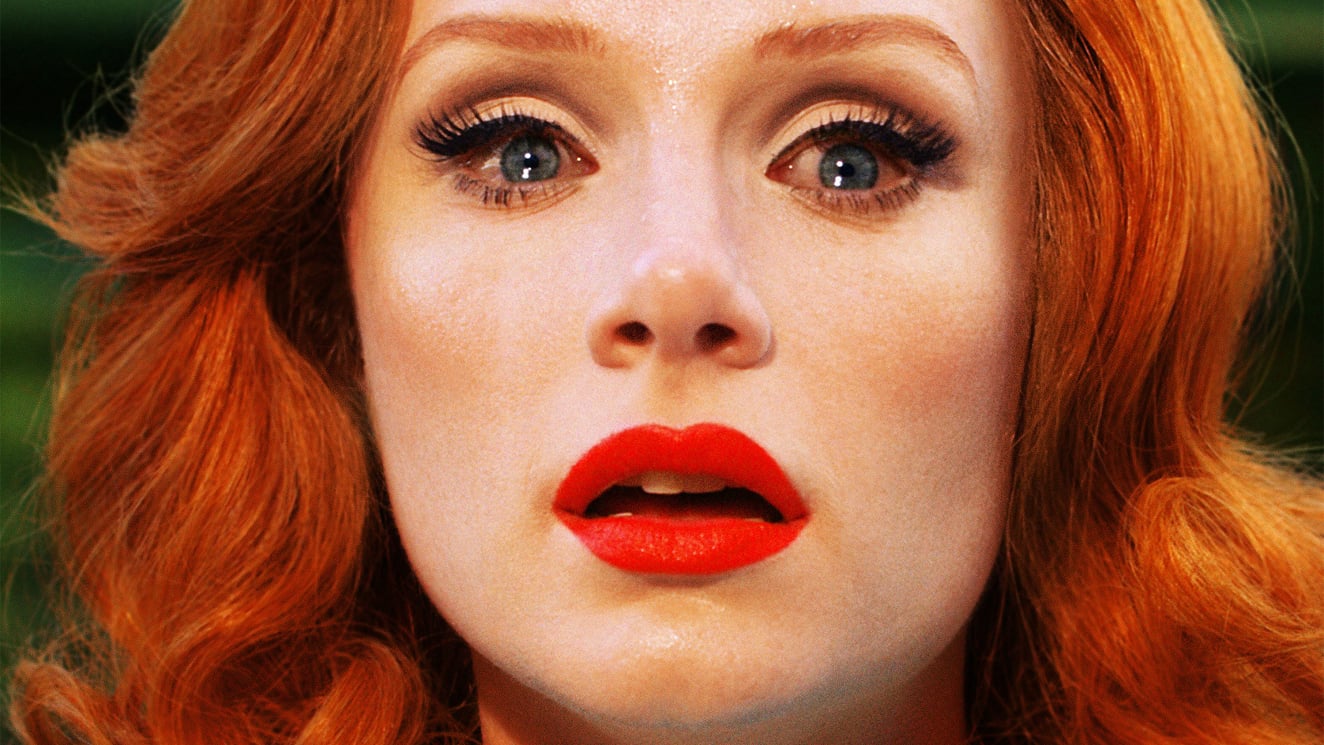 As we take down our inaugural show and ready the walls for Capture Photography Festival, I thought I would share this article I read a couple of months ago on Alex Prager.  Prager’s piece, “Wendy”, was indisputably, the most favoured piece in the show and I thought it interesting to stumble upon this article on CNN’s website.Leanne Mirandilla, CNNAlex Prager’s work is meticulously staged. And yet, it captures the lucid moments of humanity found only in the most candid of photography.Having first picked up the camera at the age of 21, the Emmy-winning photographer and filmmaker’s career sprung from humble beginnings — she used to hang pictures in her apartment building’s laundry room before exhibiting her works in actual gallery.

“Hand Model” (2017) by Alex Prager Credit: Courtesy of Alex Prager Studio and Lehmann Maupin, New York and Hong Kong“I saw William Eggleston’s works at the Getty, and there was never any question in my mind about what I would be doing from that point on,” she said during a phone interview.  “But it took seven years before I felt like I’d hit my stride and that what I was imagining was actually getting onto paper.”

The Los-Angeles-based artist has since secured projects with Hollywood heavyweights like Gary Oldman and Rooney Mara. In 2012, she netted an Emmy for her New York Times-commissioned video series, “Touch of Evil.”This January, Prager will show new works, in an exhibition opening at Lehmann Maupin in Hong Kong. Simply titled “Alex Prager,” the show comprises seven new works that continue her ongoing interrogation of human perception by exploring the blurred boundaries between reality and fiction.

Credits: Courtesy of Alex Prager Studio and Lehmann Maupin, New York and Hong KongIn “Alex Prager” at Lehmann Maupin, Hong Kong, Alex Prager continues to examine the boundaries between fiction and reality, exposing how one can be just as strange as the other.“I’ve always been interested in how your ‘reality’ can change depending on what mood you’re in,” she said. “I like throwing people off balance and making things a bit stranger than they expect.”Prager has often produced this effect by playing with scale and form in post-production. But in “Alex Prager,” she has elaborated on these signature techniques with her first sculpture.Titled “Hand Model (detail),” the sculpture depicts a woman’s outstretched hand protruding from the gallery wall. A reference to how the fashion and advertising industries unrealistically scale and crop images, the hand is seen again in the photograph “Hand Model” (which has been blown up in size) and in a second image, “Star Shoes.”

“Face in the Crowd” (2013) by Alex Prager. Credit: Courtesy of Alex Prager Studio and Lehmann Maupin, New York and Hong Kong“Since the beginning, I’ve always been building my own sets and props,” Prager said. “Using them to change how people perceive the pieces is really exciting to me.”This summer will also see the release of Prager’s first coffee-table book, a retrospective of her 10-year career. Titled “Silverlake Drive,” the book charts her photography and film work up until “La Grande Sortie,” a short film she created for the Paris Opera in 2015.“After that (year), my work starts to need a new book, I think,” she said.

“See’s Candies, Payless, Supercuts 1” (2015) by Alex Prager Credit: Courtesy of Alex Prager Studio and Lehmann Maupin, New York and Hong KongThroughout Prager’s career, her work has been defined by a recurring subject matter: people. She has been known to use up to 300 models to achieve a single shot, often bringing in a combination of friends, relatives and models found through casting agencies.“Sometimes I find people on the street or in restaurants,” she said. “I’ll walk up to people if I feel like they have something really special that sparks my imagination — the colors they chose to wear, or the way they styled their hair. There are reasons (why) people do these things before they leave the house. It’s a way of communicating who they are.”

“Untitled (Parts 1)” (2014) by Alex Prager. Credit: Courtesy of Alex Prager Studio and Lehmann Maupin, NY and HKMonths of planning and conceptualizing can go into a single shoot. Prager’s sets are filled with props and costumes that help bring her hyper-realistic, dramatic visions to life.But her work hinges on the element of unpredictability that her subjects bring to the shoot — an undercurrent of emotions and personal concerns that Prager cannot control. Nor does she endeavor to.“It’s a hard balance to strike,” she said. “I think that’s why I still get nervous before these projects — because there’s always going to be that unpredictability. I need that to make the work good.”Howard495 is an Art Consultancy with a dynamic space specializing in secondary market work with a focus on the global market.  Krista Howard, H495’s art consultant and dealer, invites you to come explore the gallery at your leisure and immerse yourself in art work from local, national and international artists.